6 Koalas in the tree next to our caravan

This has been the biggest surprise since we’ve left Perth more than 3000km ago. Just outside Port Lincoln and next to the National Park there is 10km of dirt road that leads to a special koala sanctuary on Mikkira Station.

You camp anywhere you like in a Manna Gum forest. We camped near the hot shower and toilets. The gum trees that make up this forest are an anomaly in this area, thus creating a sanctuary for koalas (they eat only a small selection of the 700 different gum trees on offer in Aus). They were everywhere and not scared of us at all. We had 6 in the tree right next to our caravan. On one walk we counted 20. This was heaven to us. Kangaroos, Emus, Port Lincoln Parrots… I took so many special photos of koalas that it became quite difficult to decide which one to post on the blog. We saw a spectacular fight between two males for dominance (if you’ve not heard a koala roar, Google it!) and we saw a female with joey fend off the advances of a male. Going to bed listening to the sound of koalas roaring, was something we will never forget. This place is a must when coming to the Eyre Peninsula.

We just loved this place. Two French backpackers in a campervan were the only other people there. A billion stars and the sounds of the bush. Pure magic. 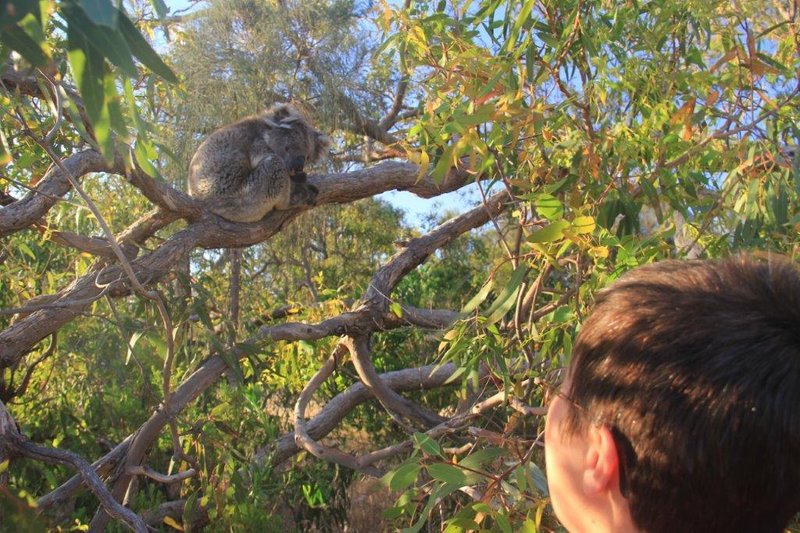 We got so close we touched one 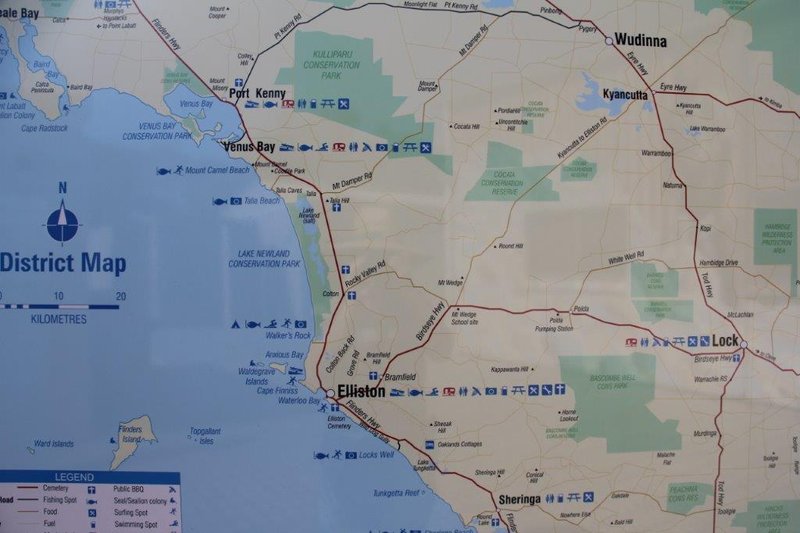 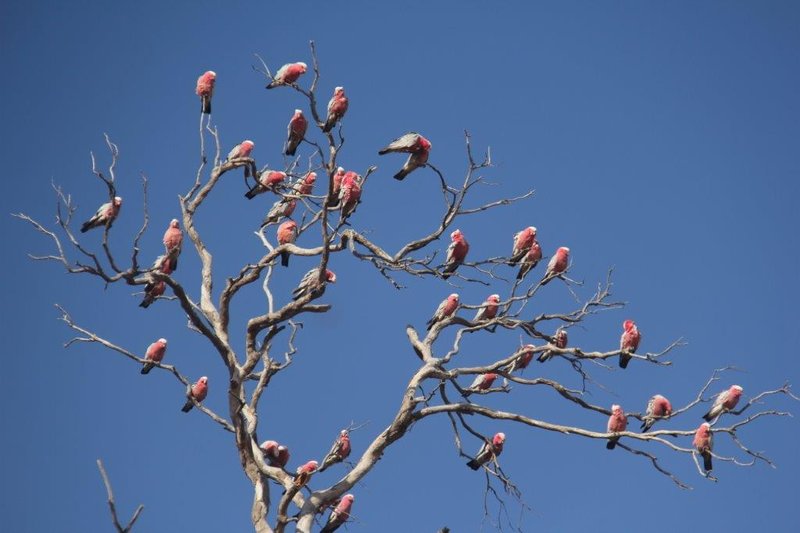 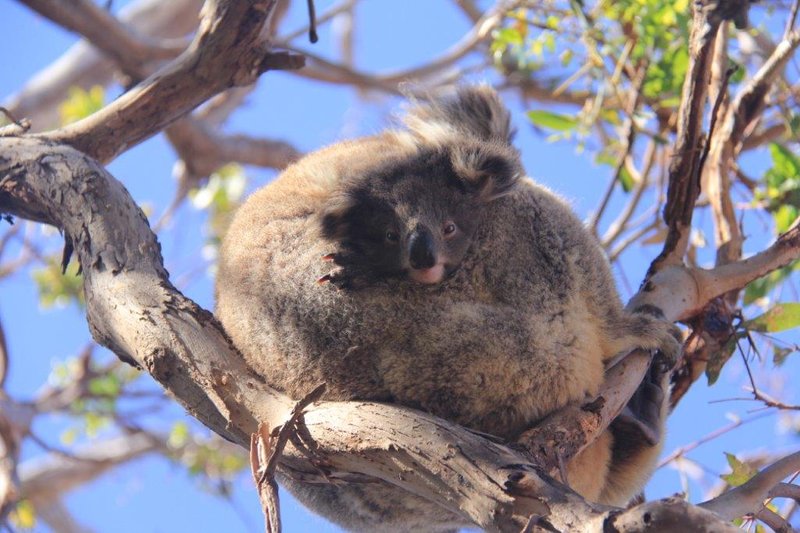 My mum is a ball of fur 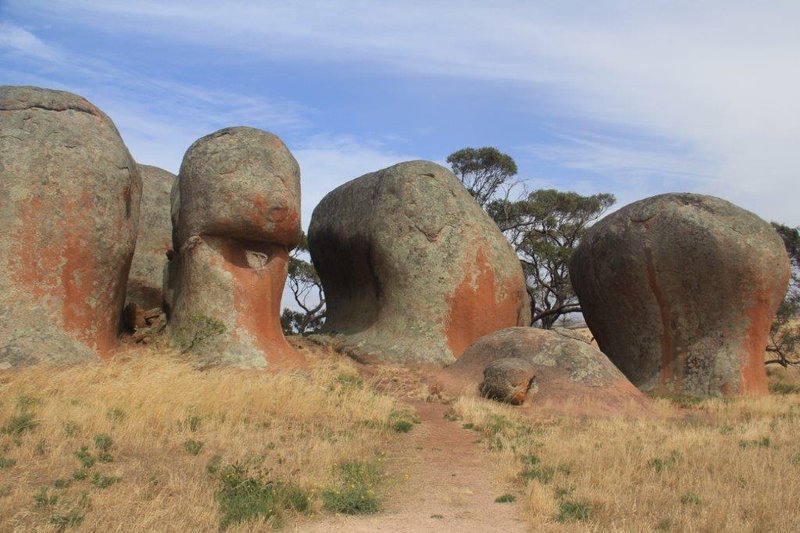 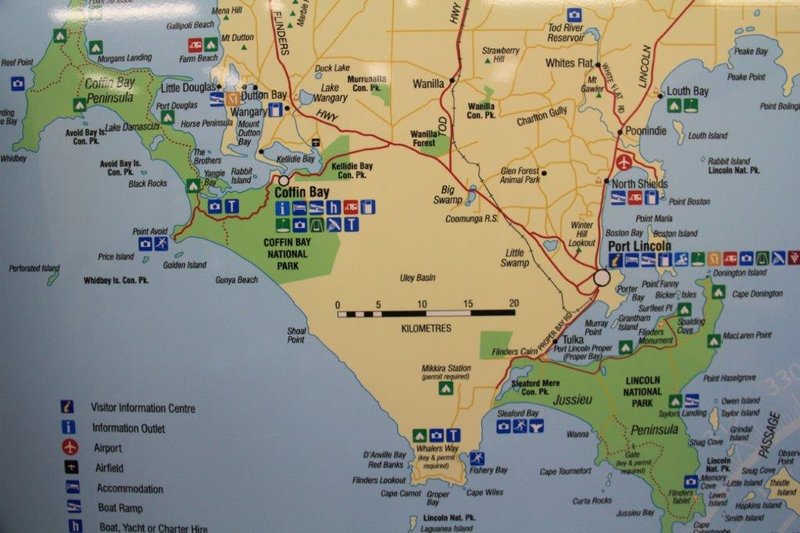 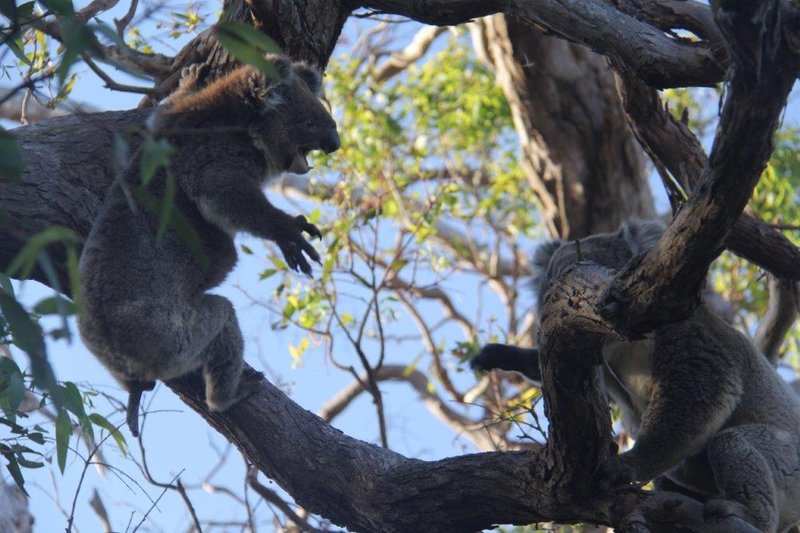 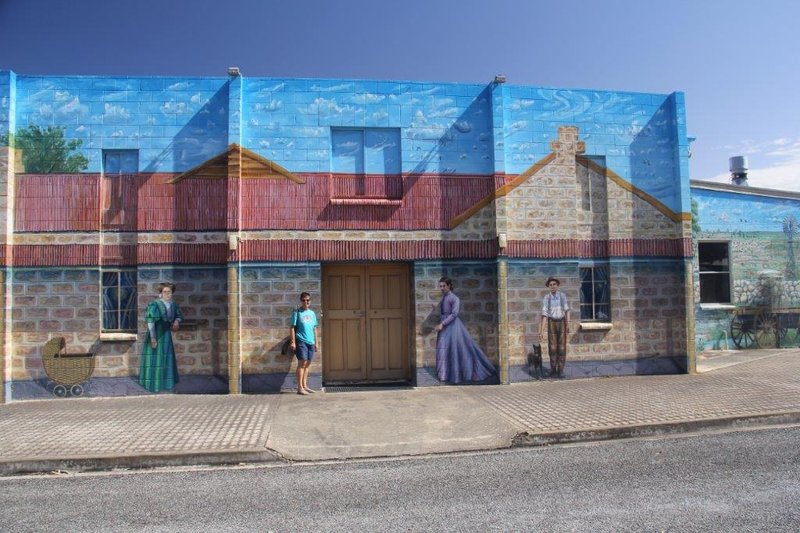 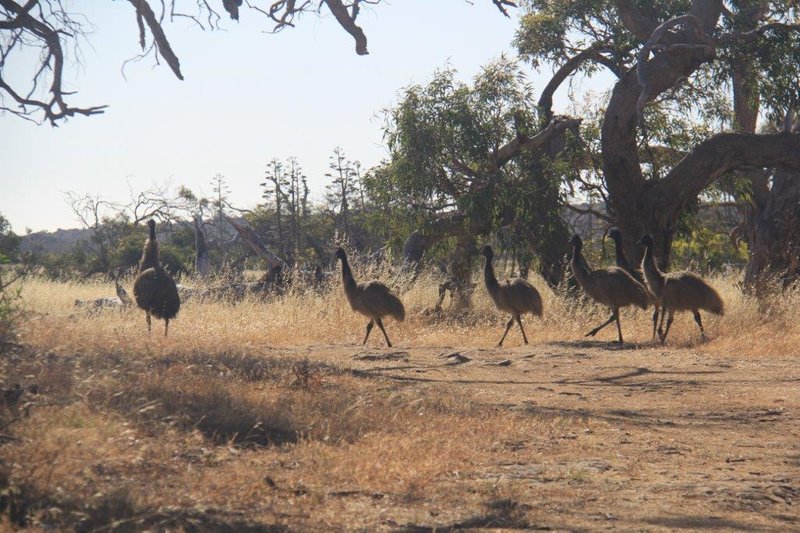 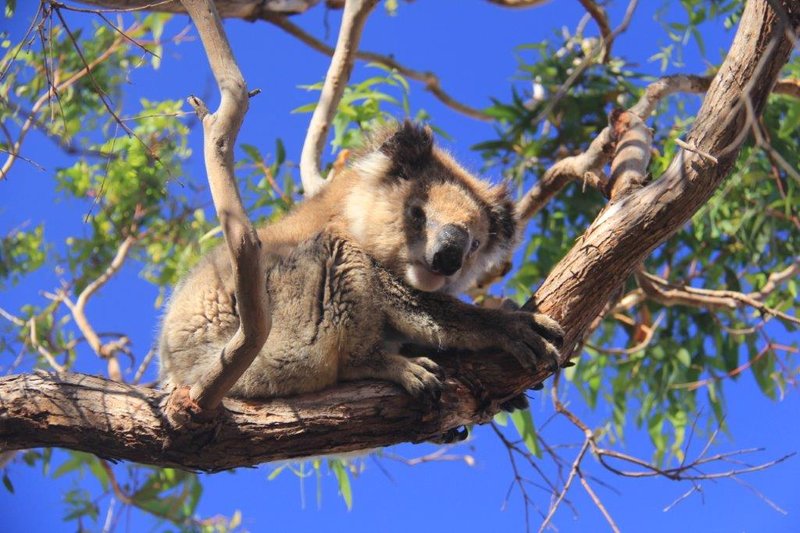 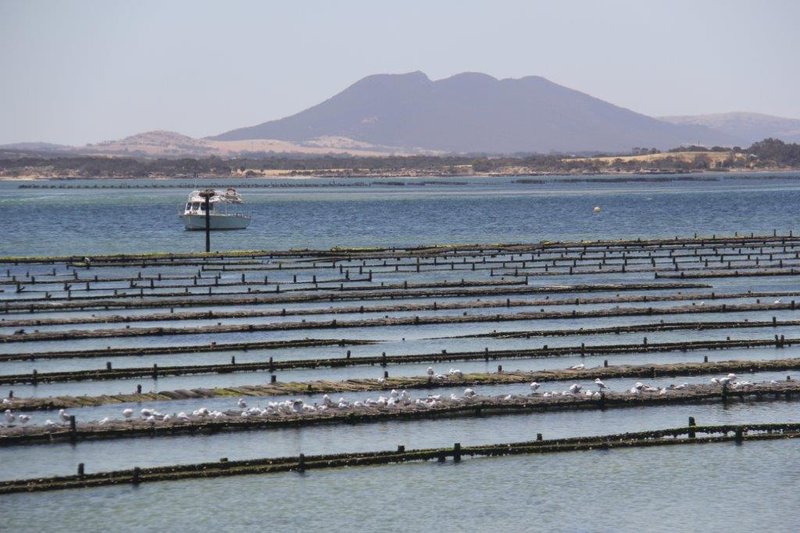 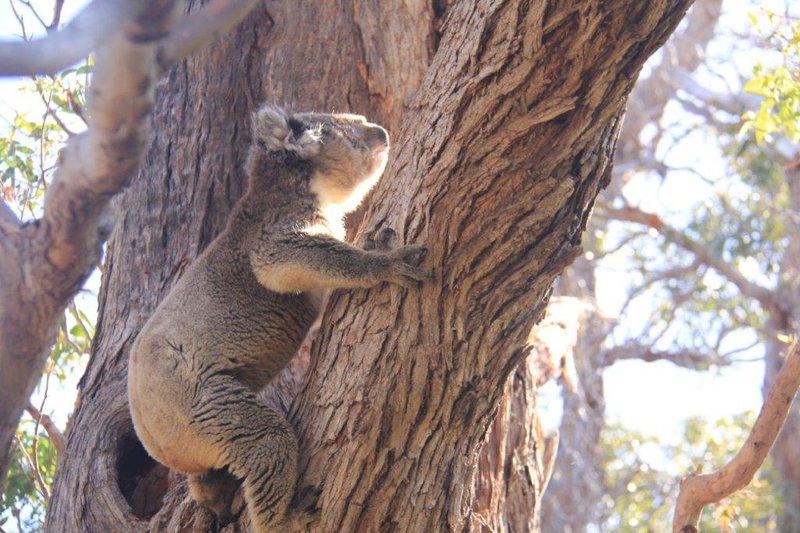 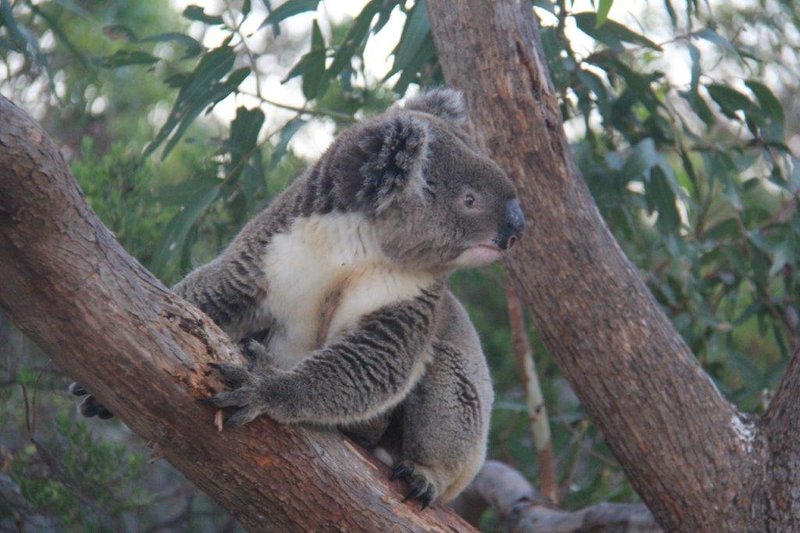 Posted by ChrisHenriette 01:02 Archived in Australia

Previous Next Table of contents

Comments on this blog entry are now closed to non-Travellerspoint members. You can still leave a comment if you are a member of Travellerspoint.

If you aren't a member of Travellerspoint yet, you can join for free.